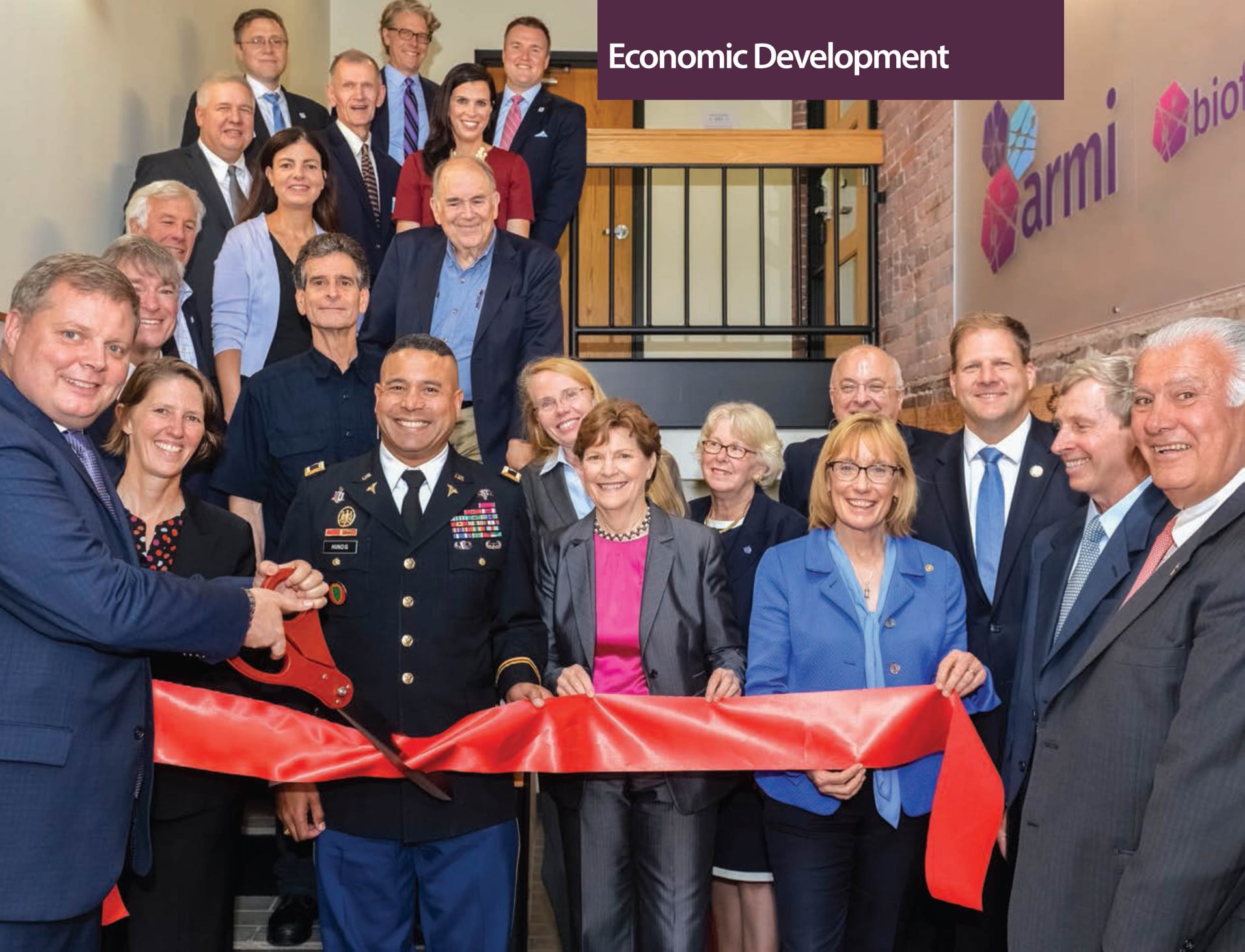 Do you think Sununu is pushing an agenda?