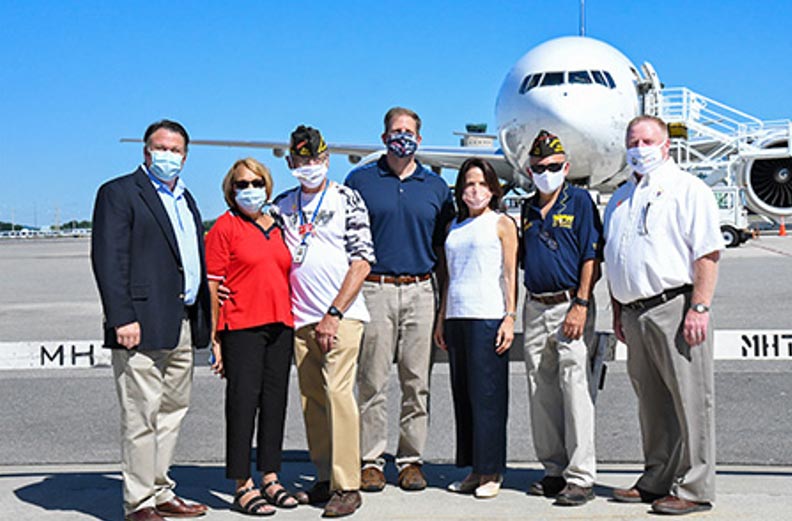 How do we know how much Kamen personally profited off that China PPE that Governor Sununu unlawfully purchased last year? Let us see the purchase orders, invoices and receipts.

Dean Kamen helped facilitate an unlawful transcation by Governor Sununu to have delivered and accept allegedly ‘91,000 pounds of PPE equipment from China,’ with Shaheen right by his side.

“The Republican governor was joined by Democratic U.S. Sen. Jeanne Shaheen and Dean Kamen, who helped spearhead the effort.”

Did you have any idea Kamen was buying the load and then SELLING IT to New Hampshire? IS HE OUR ELECTED BANK? What was his profit margin?

HERE ARE THE Invoices from Kamen to DHHS.

This happened right IN THE MIDDLE of our country trying to figure out what was going on with this virus while IMPLICATING China, yet we are enduring millions of dollars in transactions in physical products with China.

These purchases were not approved by the people. This was a decision made by Sununu. That same month, the VA awarded a contract for eight million gowns to a different vendor, Akiva Technologies, at a per unit price of $1.17 per gown, but DEKA was charging 6.25 per unit.

If Akiva can afford to sell it at 1.17 per gown, then they purchased it at A LOT less, and one might guess if Kamen brought these in from China, then the deal was pennies on the dollar.

Government and health care officials across the nation looking to obtain personal protective equipment say they’ve been FORCED TO BYPASS REGULATIONS to make deals with suppliers overseas, many of which are requiring buyers to pay up front in cash for masks, gowns and gloves.

Read that again.
“FORCED TO BYPASS REGULATIONS..” Who authorizes these people to bypass regulations? Those restrictions are there for a reason, so people don’t abuse power.. Just like Sununu did with Kamen on 91,000 pounds of China product they sold back to New Hampshire.