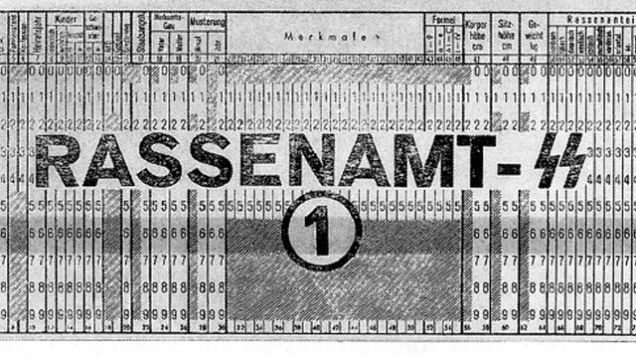 People are going to be needing the shot to get tracked, but maybe not in the way that you think (at least for now).

What is actually already happening, is people are being denied access to concerts, Healthcare, ballet lessons, and anything else that you want to consider being part of society. This is going to be widely adopted at some point, if you don’t stand up to this tyranny.

Kind of creepy when you consider IBM’s past. How are they still organized after everything they did during the Holocaust, which also included tracking of people?

More creepy facts:
Bill Gates’ mother Mary Maxwell Gates sat on the Executive Committee of United Way with the CEO of IBM. Their collaboration led to the creation of Microsoft.

Bill Gates’ father was the head of Planned Parenthood, also a eugenics organization.

Planned Parenthood is funded by the federal government and somehow manages to ‘legally’ fund political campaigns.

.. funny how that works…