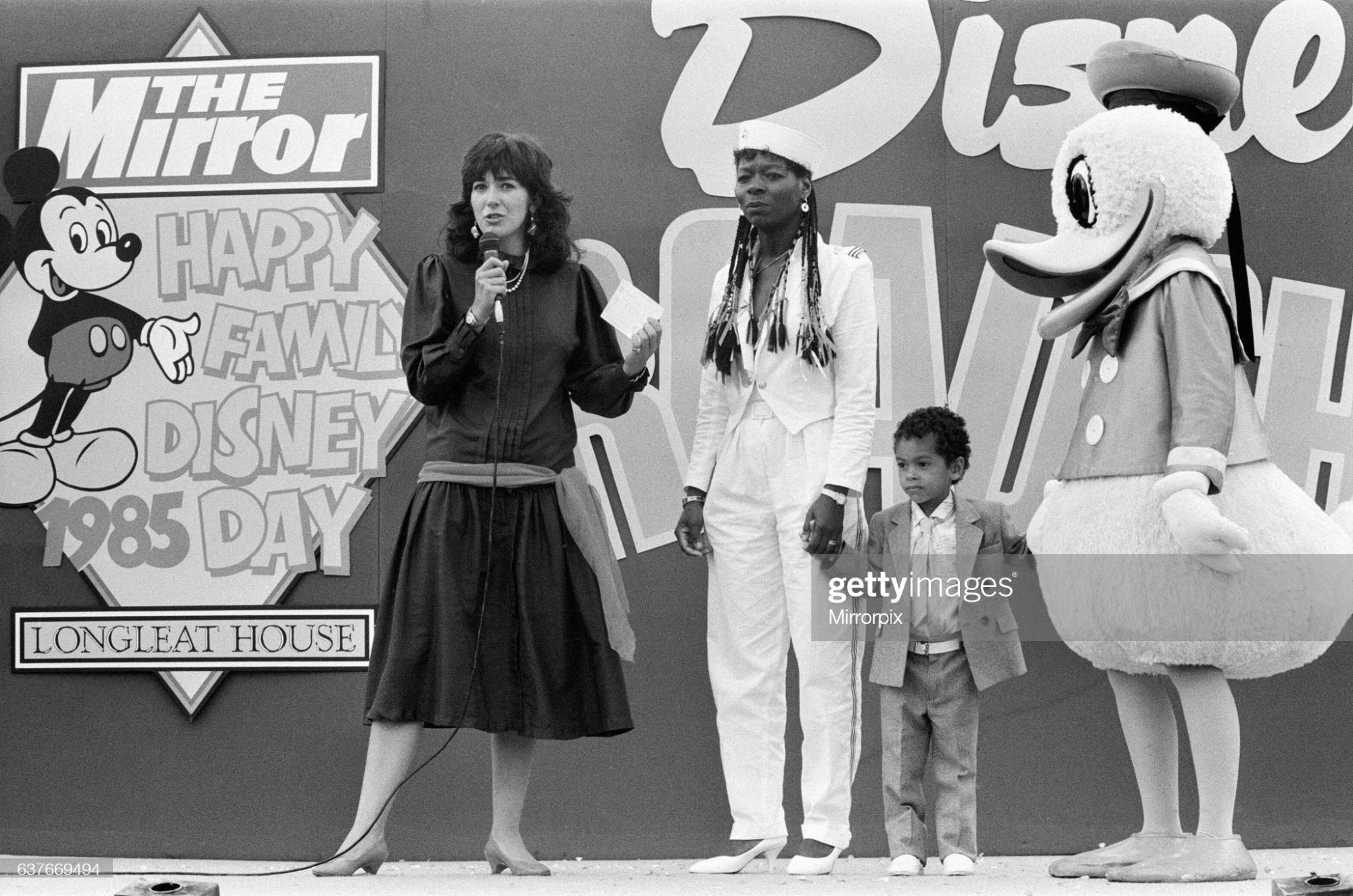 Did you know that Prince Andrew is being sued for sexually assaulting the same minor that Jeffrey Epstein was being charged with before he didn’t kill himself??

This was a crazy rabbit hole I started going down but got sidetracked. This is Ghislaine presenting a check (funded by her Dad’s business ‘Mirror’) to the ‘save the children fund,’
It was launched at the ‘Lord of Longleat’s estate. I started doing some research on him and found out he had many wifes, there was a lot of trouble following him, and an article claiming to have had an interview with him talking about his fantasies with young children. Sick people.

Her sister founded the database network software for the FBI, CSA, NSA etc